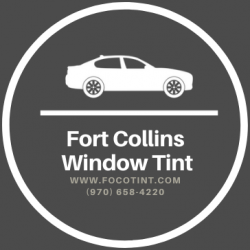 Window films offer many benefits to home and business owners. They reduce fading of furniture and merchandise, minimize glare, increase privacy and enhance security among many other advantages. However, as useful as window films are, many people are not fully aware of the types of windows that films are compatible with. Before looking into that, let us list and define the various types of windows. 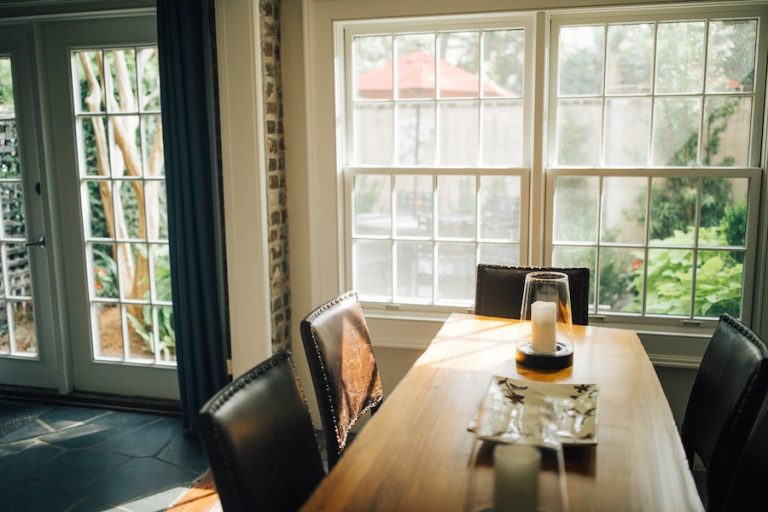 If you have ever wondered what is dual pane window? The above description should help you differentiate it from a single pane. Nearly all windows used in most businesses or homes nowadays are dual pane windows. They are popular because of the benefits they offer home and business owners. And the only similarity that dual pane windows have with single pane windows is that they are all compatible with window film.

As mentioned earlier, dual pane windows are more popular than their counterpart in most modern homes or offices. As a matter of fact, if your home was built from the 2000s there is a huge possibility that the windows are dual pane.

If you are interested in applying window film on dual pane windows, the technicians that you hire should be familiar with the various coatings and surfaces. Also, the film used ought to be compatible with the type of glass on your windows and any special coatings used on it.

Choosing a compatible film is very important as it ensures the film works perfectly and the window doesn’t break due to thermal stress. You may have heard people saying that window films facilitate heat buildup in between the glass and this may cause it to crack. The truth is, using the wrong film can result in such an outcome. However, it is very difficult for a window to break when you apply a compatible window film.

You may be wondering, how do I know which films are or aren’t compatible with my windows?  One of the perks of working with a reputable window film vendor such as Fort Collins Window Tint is that we are knowledgeable on the various types of window films and dual pane windows as well as the films that are and aren’t compatible with your windows. We also use metering tools that help us see if the surfaces on your windows have a low-emissivity coating.

With us, you are not only assured of getting window films that are compatible with your dual pane windows. But you get quality films that are going to be correctly installed by our skilled technicians.

How Do I Know that Window Film is Safe for My Dual Pane window?

Hearing stories of how window films break dual pane glasses can be scary. This however shouldn’t prevent you from getting a film for your windows. When you work with a reliable window film contractor, they will help you identify films that are compatible with your dual pane windows. They will also inform you if your windows have a low-emissivity coating and advise you on what type of window film to use for double pane windows.

Fort Collins Window Tint is going to provide you with all the above and much more. We have partnered with renowned tint filming manufacturers such as 3M who offer warranties for their window films. Over the years we have conducted hundreds of successful window film applications. Are you interested in a window film for your dual pane windows,  get in touch via (970) 658-4220.

Fort Collins Window Tint is a referral service to pair you with the top window tint contractors in Fort Collins.